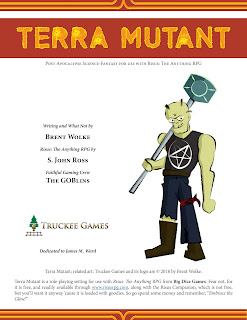 Part science, part fantasy, but all apocalyptic wackiness. If you like TSR's Gamma World, you'll like Terra Mutant.


My first role-playing game was Moldvay's Basic D&D, but my first RPG love was Gamma World 2nd Edition. This would have been 1983. For some reason, Gamma World just really appealed to the 12 year year old Brent, and I played the hell out of it with my buddy, Rob. Various editions came and went and while I've got some small loyalty to 3rd edition, it's always been about the 2nd edition.

Since I am almost entirely a Risus-man these some 35+ years later for both time and simplicity, I decided I wanted to create a Risus setting that paid a "serial-numbers-filed-off-homage" to Gamma World with a few twists of my own.

Terra Mutant is a love letter to Gamma World. There really isn't anything else to say. 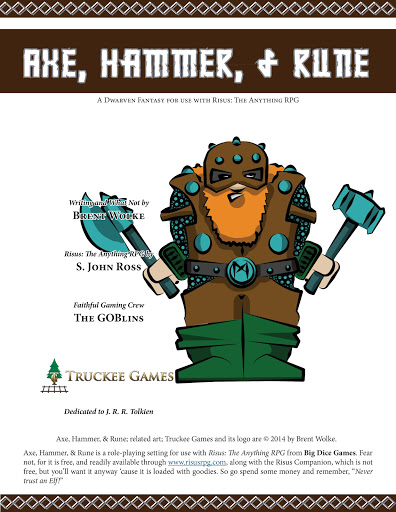 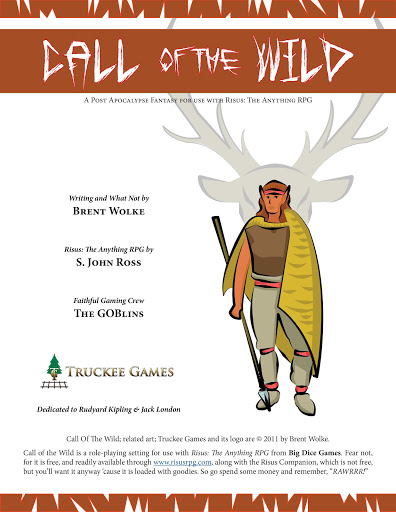 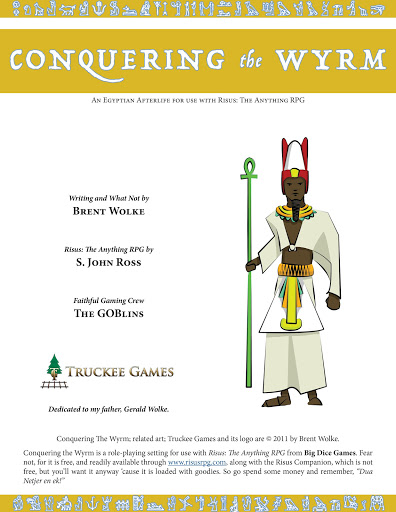 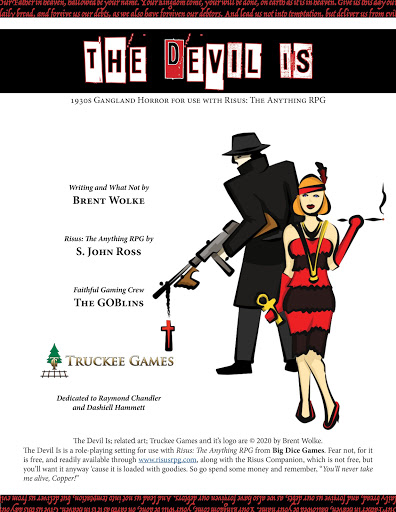 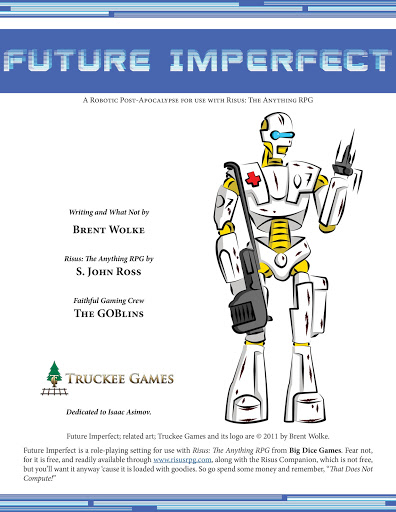 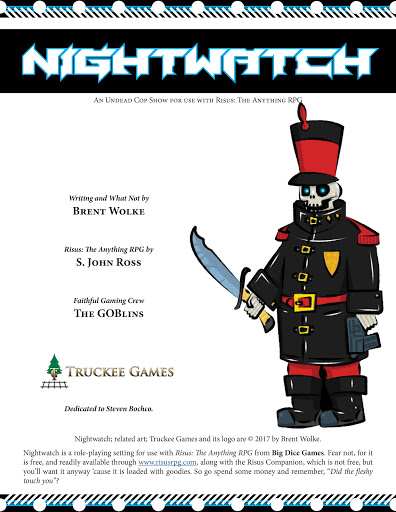 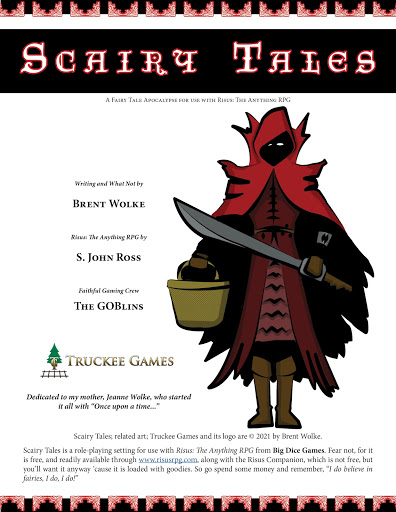 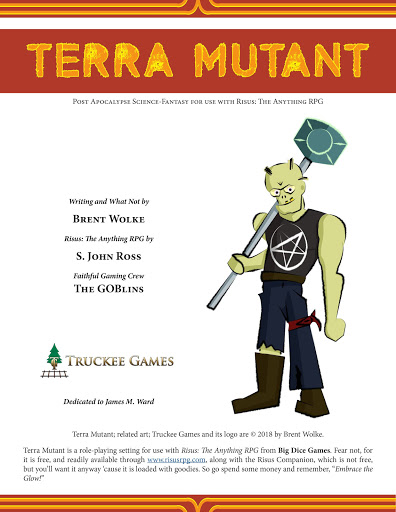 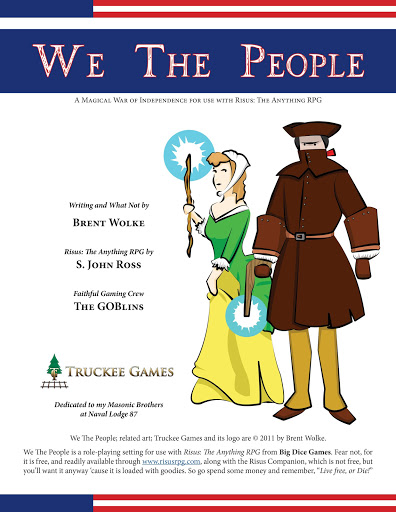 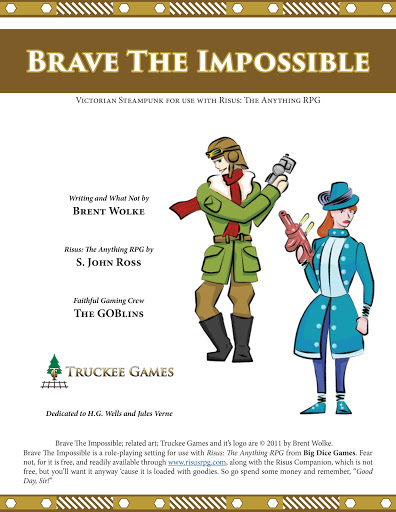 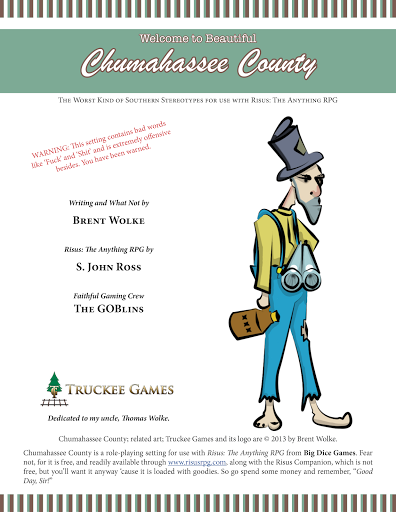 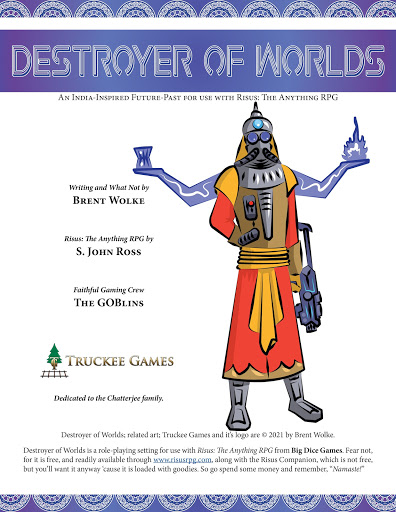 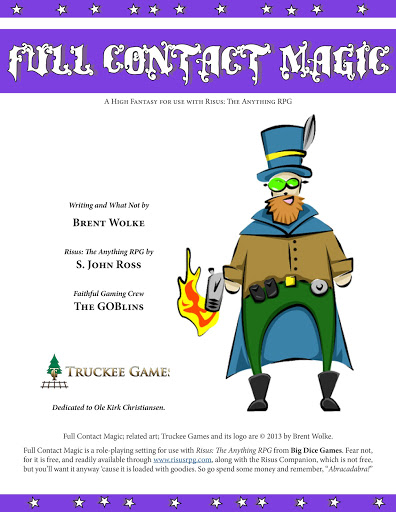 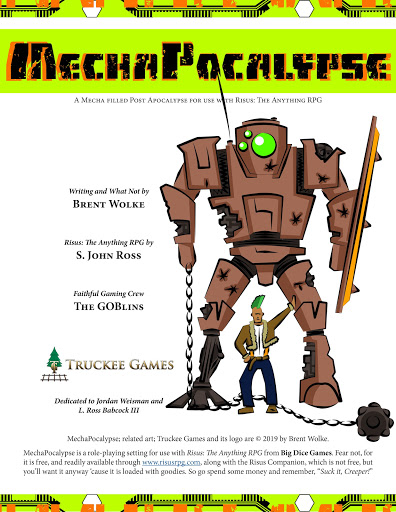 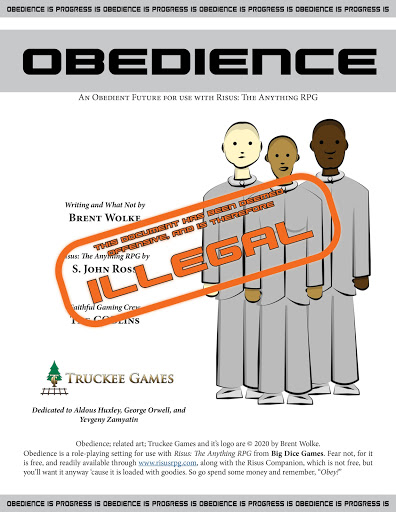 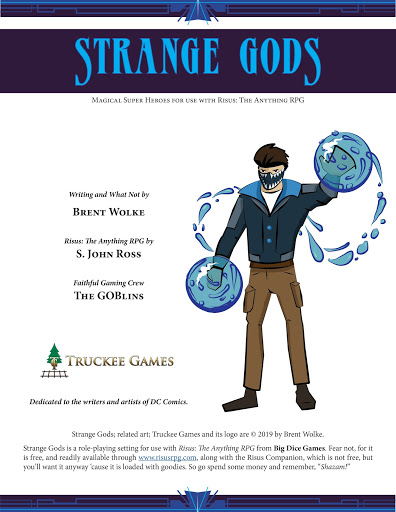 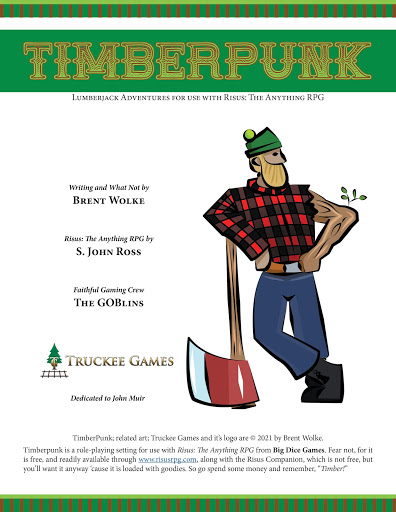 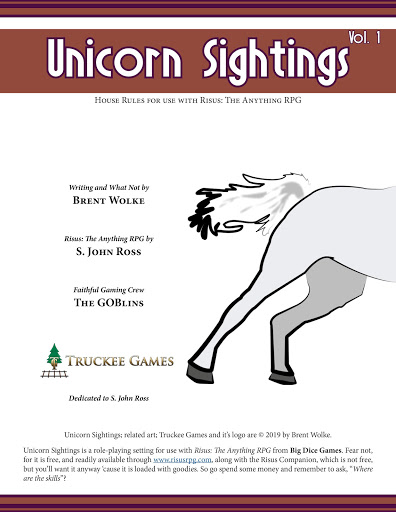