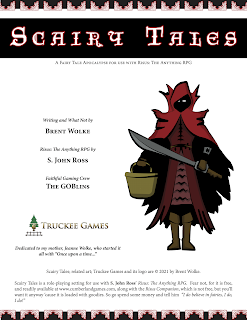 The fairy tale world of Wonderment has been devastated by a nightmarish apocalypse brought on by the human world. To save it, the fairy tale characters must take up arms to defend their stories.

Guide to Wonderment: A GM's Guide to Scairy Tales.

Scairy Tales Bestiary: Some new rules for the GM, and a host of monsters.

Wow...where to even begin? I suppose it started with my gamer friend, Will Perdew, stating at DunDraCon sometime in the late 1990s, "Can it do a fairy tale apocalypse on acid"? as a response to the capabilities of the D6 System. I sat in the hotel room that night to whip up rules for exactly that. It was rough, but it was the beginning of that which would become Scairy Tales.

It never got played.

Years later, I'm in Disneyland with my young daughter and son and they are bored. Daughter just wants her Pokemon and my son was excited only when he saw Power Ranger toys. Suddenly the fairy tale apocalypse jumped in my head again and I knew I had to revisit it. At the time I was doing editing and some layout for PEGInc (makers of Deadlands, et al) and pitched the idea to Shane Hensley and he gave the green light. I wrote it for Savage Worlds. A full 128 pages. Ran it at GenCon and local conventions.

It never got published.

Almost 20 years laters, over countless edits and rewrites, here it is at last for Risus. What a long strange road. Part of me is very thankful it is finally completed and released, part bitter-sweet, and part, well frankly...just tired. It was such a labor of love and it nearly broke me. But here it is. Enjoy. 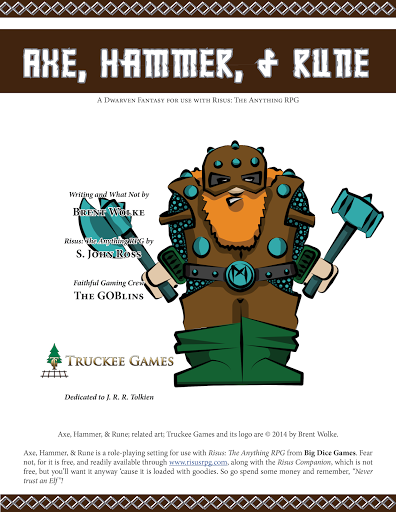 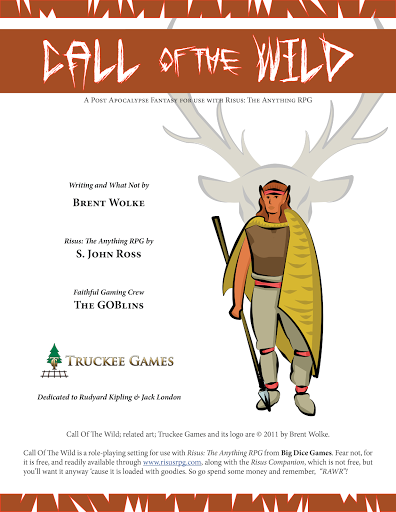 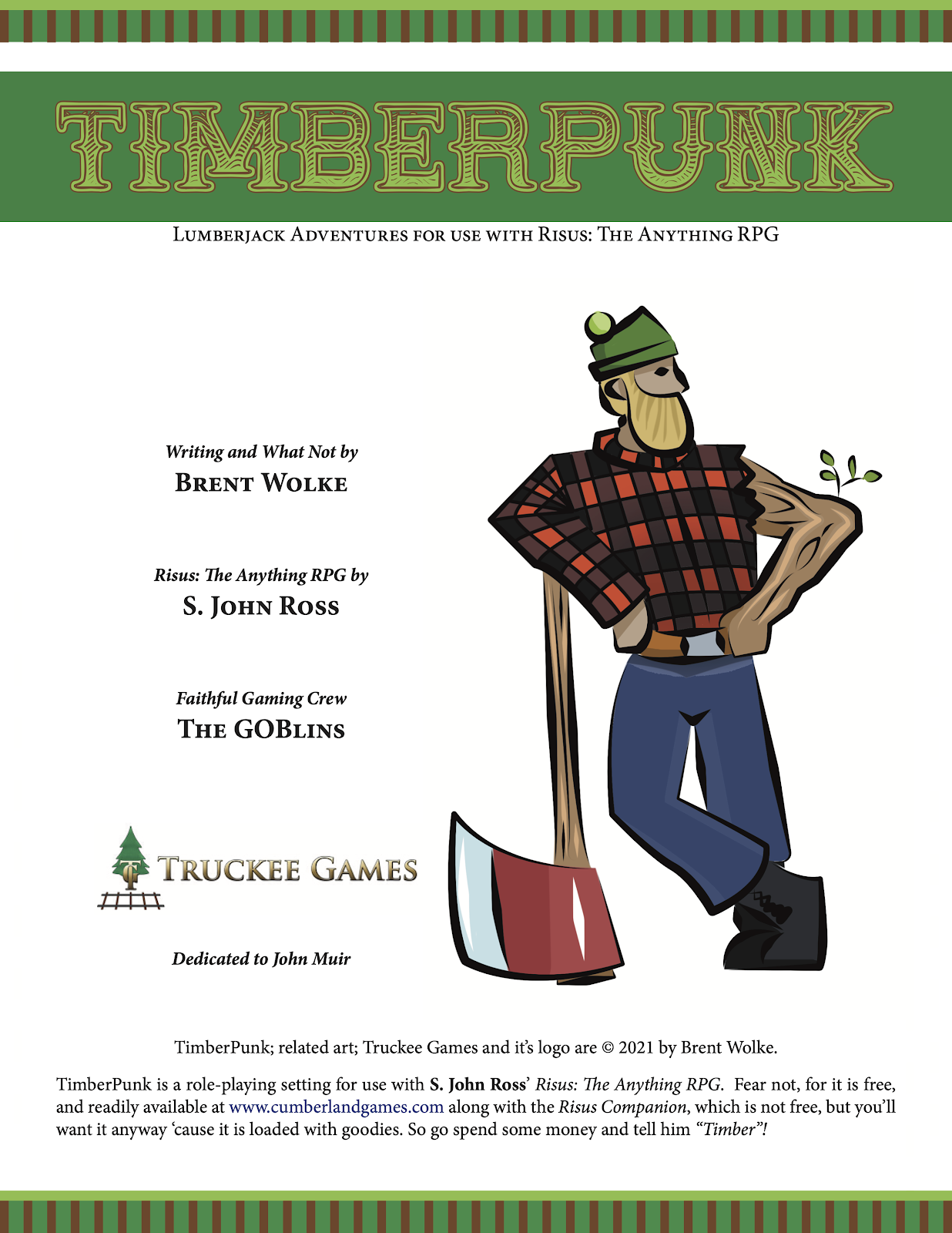 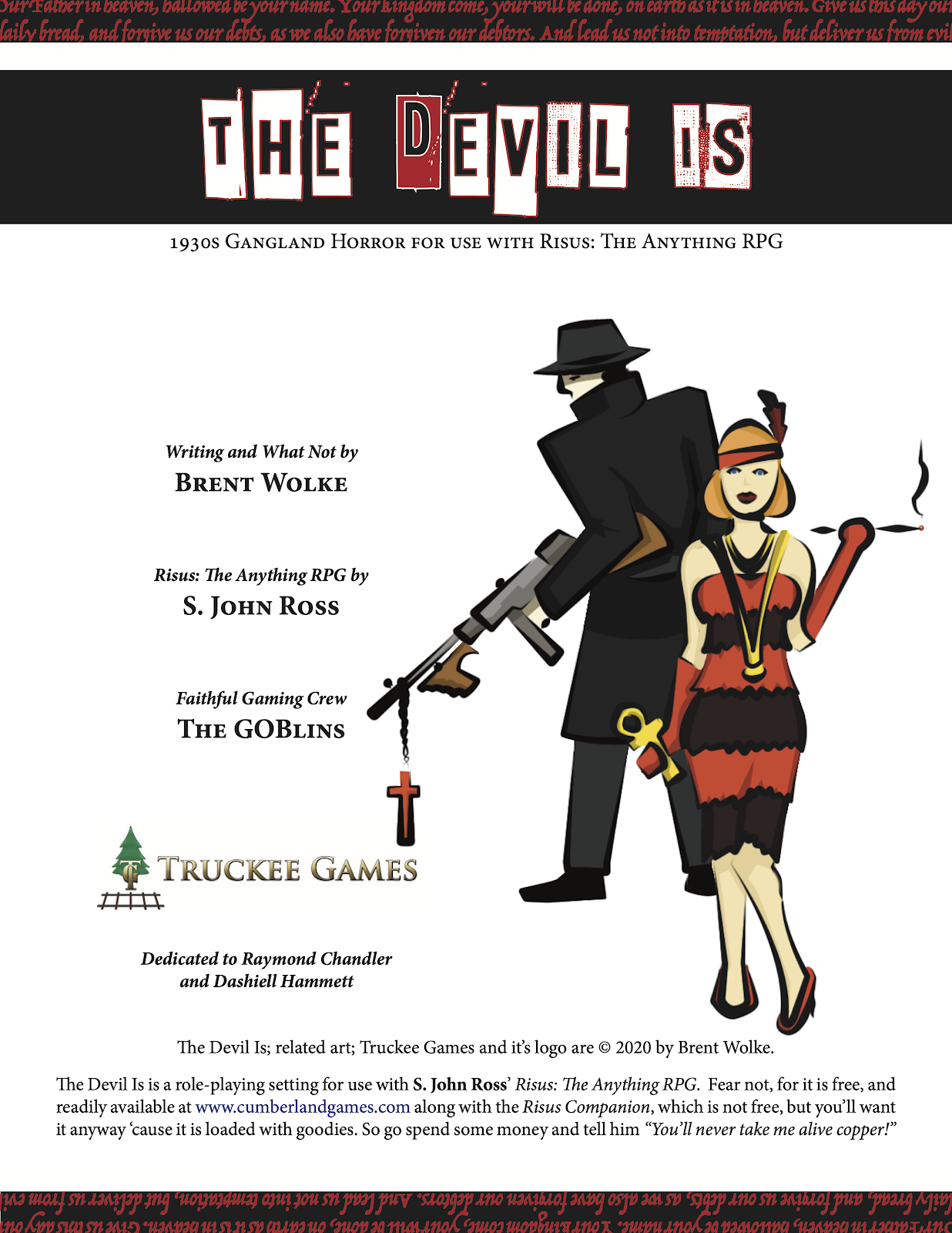 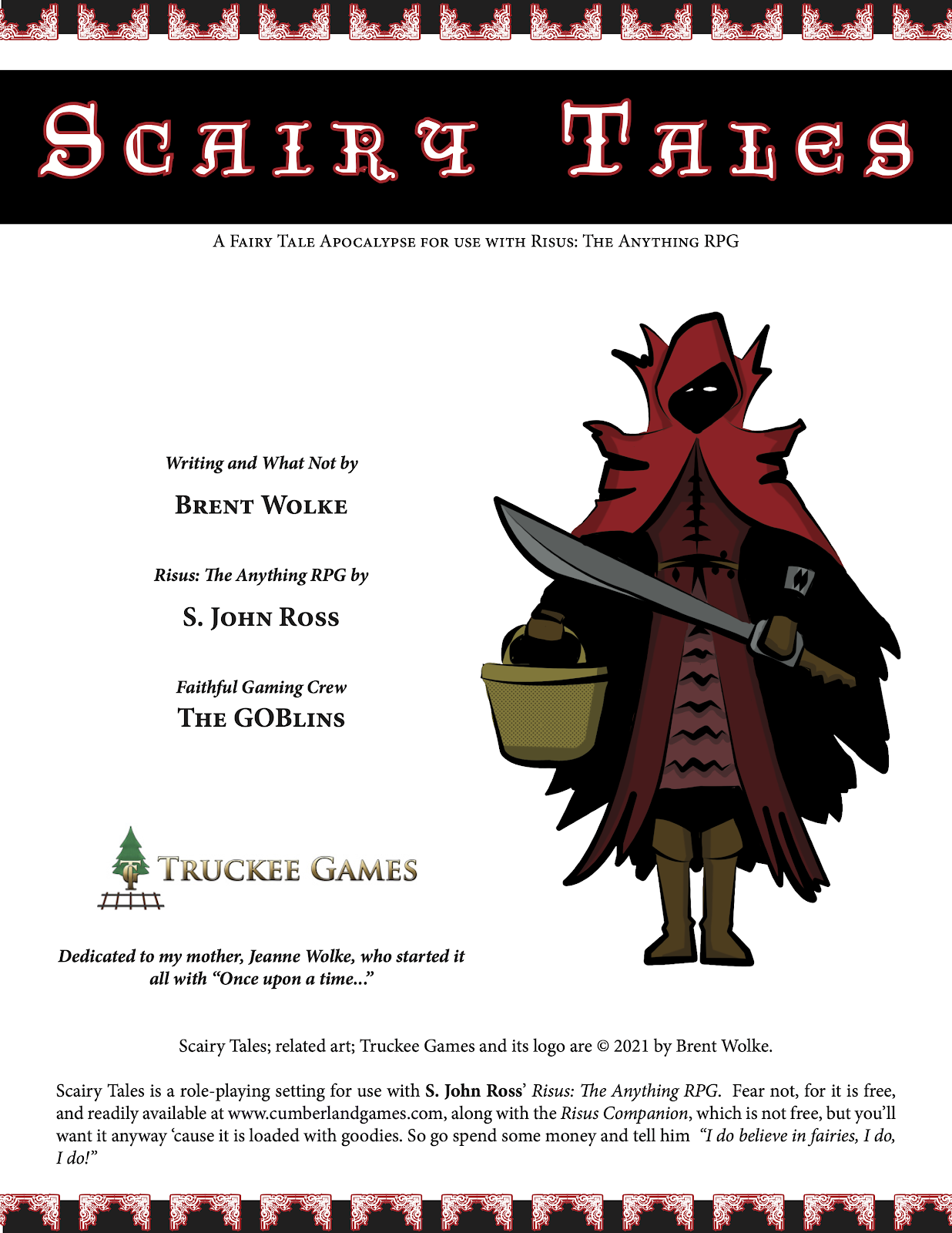